"I will never not ever eat a tomato" - 3rd grade

Hello!
Today we started the lesson with a simple game of "cross the odd one out": I put some food flashcards on the board  in groups and students had to say which food item didn't belong to the groups 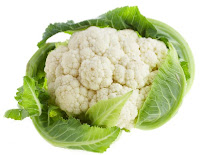 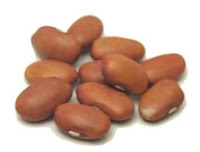 The odd one is the cheese.

With this exercise students revised the food vocabulary.
After that I told them the story "I will never not ever eat a tomato" 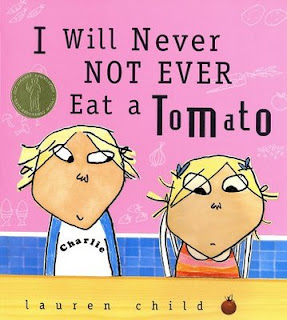 This is a great story, not only because it teaches a lot of vocabulary and important grammar structures but also because it teaches students that if they don't try the taste of different food they will never know if they really like it or not.
After the story I've shown my students a painting by Arcimboldo "Vertumnus" 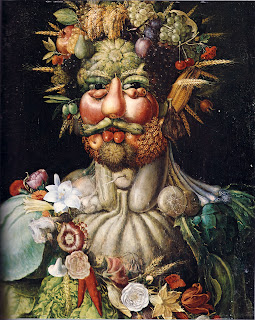 and I challenged them to try drawing a face with some food items from the story "I will never not ever eat a tomato".
Next lesson they are going to introduce their drawing to the class eliciting the food items used. :) 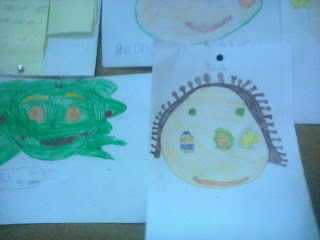 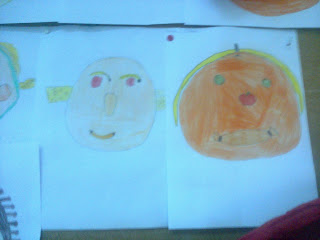 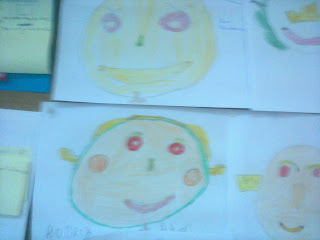 Hello!
Last lesson the 4th graders made some felt fortune cookies and we played a game in which they had to pick one fortune cookie and read an instruction, as in each paper it was written something for them to do. As it was almost Valentine's day the topic was love and friendship and some of the things written in the fortune cookies were:
"Hug your best friend"
"Shake hands with everybody"
"Tell someone you will miss him/her during holidays" etc...

The students really got into the spirit and asked to play the game twice. It was a fun game and they also practised  important vocabulary and sentence structures 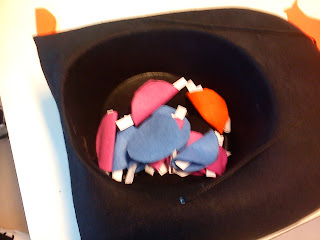 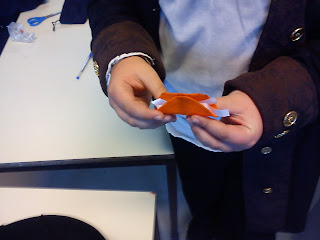 Hello!
Some weeks ago the 2nd graders were learning about jobs and they played several games.

"play is cru­cial to phys­i­cal, intel­lec­tual, and social-emotional devel­op­ment at all ages” (Elkind, 2008)

"nothing lights up the brain like plays” (Stuart Brown, TED Conference, 2008)

We played "Swat that flashcard" in which there were several jobs pictures on the board and each time the teacher named a job the two volunteers/students had to swat the correct picture/job.

Afterwards they played a game in which they had all the jobs' tools on a table and they had to dance around the table as long as they were listening to the song "People work".When the music stopped they had to grab an object and if not they were out of the game.Then the teacher asked each student with an object "What do you do?" and they had to say "I'm a ______________" 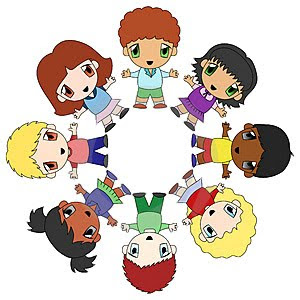 Finally, the last game the students played was "Behind the blanket/coat" in which two job's tools/objects were hidden behind a chair with a coat. A student at a time was hidden too and chose one object.Afterwards the class had to guess what was the job chosen . The teacher asked "What does he/she do?" and students  guessed by saying "He/she is..." When they guessed correctly another student went behind the coat. 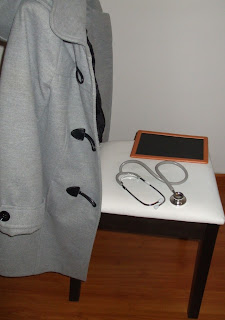 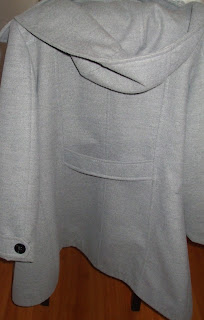 Hello!
Last week the 1st graders played a game called Who took the cookie from the cookie jar?, which is also a chant, it goes like this

First we played it as in the video, but afterwards instead of their names, they would say a member of the family, as they are learning family.

I would tell who was the mother, father, sister, brother, grandmother, grandfather and baby and they would chant like this:

This was lots of fun to the students and they've learned some basic but important language structures and revised the family vocabulary.

ps: This was a game to medium sized groups, but the rest of the class must be engaged to, so while some were in the circle the other although apart , had to chant too.