Afterwards they really surprised me and some of the drawings were of  Big Ben, Stonehenge, olympic games, the Queen, Scottish man,etc... and there was even a student that draw  a big pool in the shape of a cup of tea :) 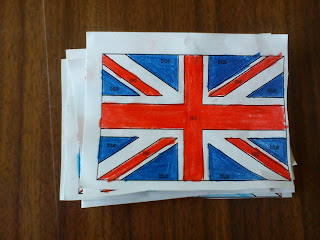 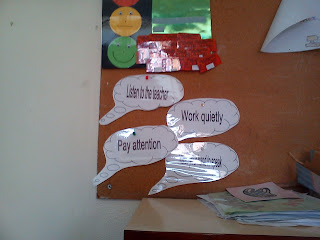 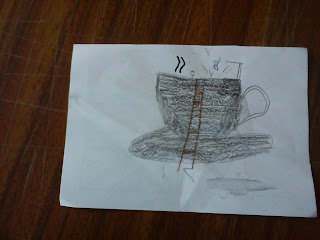